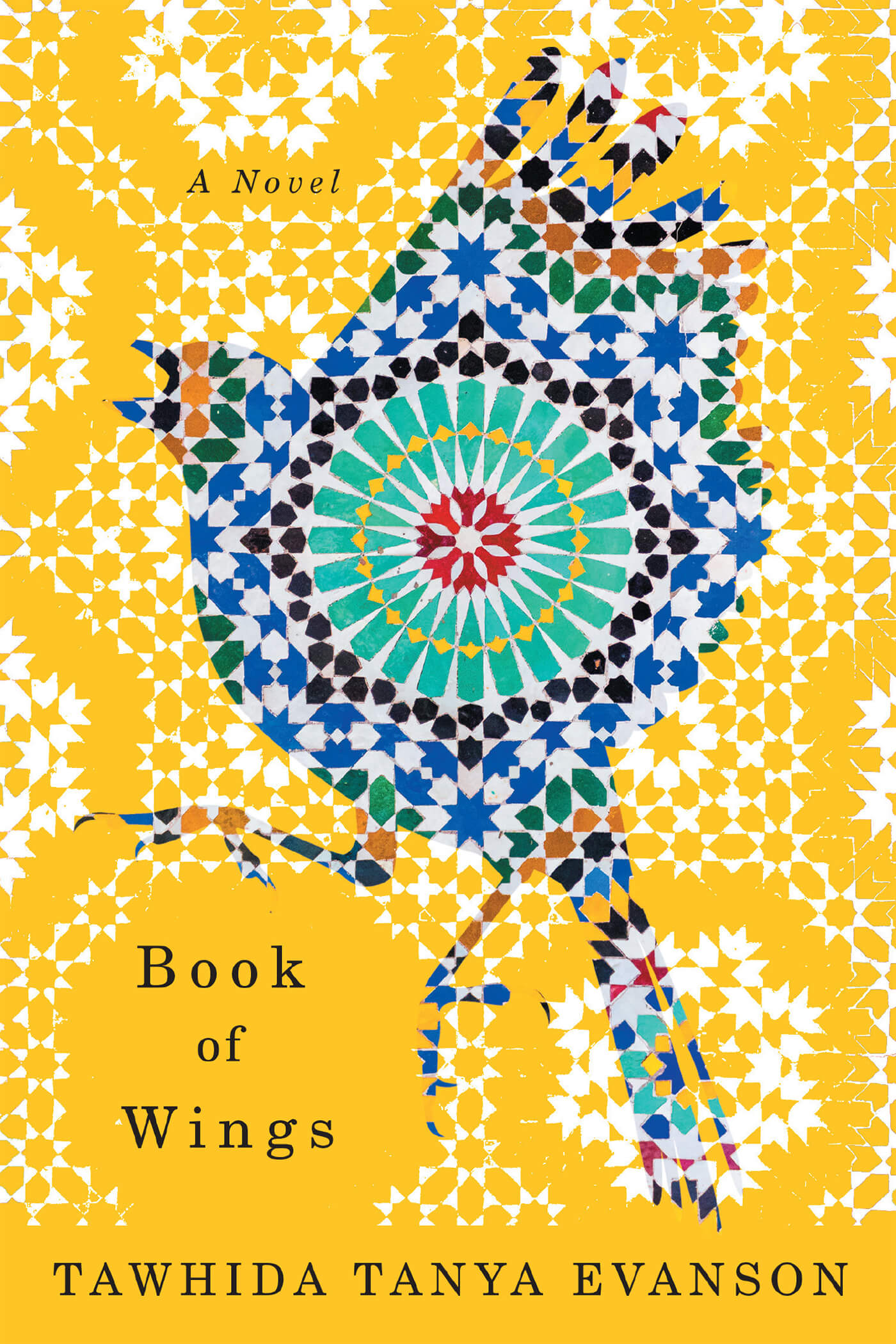 Paris in the Springtime

Today I left my lover for a room with a view. He had trouble managing his time travel with me. It took only a few days for him to pack up and sail on—two wings, un oiseau. He was careful, came with intention but left no seed. We dive like birds, even into shit.

Outside the window, pigeons picked at invisible morsels on rue St-Jacques. Invasion took flight. Overcast sky that morning in the Latin Quarter. I took unsettled steps down the steep, winding, velvet staircase at l’Hotel de Médicis without ever looking back. How could I? My heart lay burst on the horizon, a red ocean hemorrhage; it was Paris in the springtime.

Did he think I would remain under such conditions? On our final night I chose to sleep on the wooden floor of our dusty room, waiting for daylight, waiting for the descent into Hell. I listened for Guan or Hausa voices to come save me, prayers of redemption, otherworldly African women to chant around my tomb. All I got were the heated moans of a woman making love in a nearby room.

My vulva pulsed. I touched myself when Shams went out that morning before the flood. I hadn’t finished by the time he returned and resented him for it. In his outstretched hands, a bouquet of roses the colour of cowardice—as if this would lift my spirits beyond our departures.

In a blunt second, Shams had aged a decade. Barely twenty-nine with wrinkles on the forehead now pronounced, a furrowed brow of doubt, the face of a guilt complex. There was no concealing a human being in supplication for falling out of love. Who knows how the heart moves, until it stops moving toward you. I did not see it coming. What do you do when the object of your love disappears in plain sight? Love lifts and is itself, a veil, said a voice from the other side of the story. This is the difference between rose-coloured and a hit of direct sun.

Shams left for a moment to use the bathroom in the hall and I finished myself off outside of him quick, deep, for the first time without him in over a year—my own unfamiliar finger between the legs.

In the end, I left the room because so little of him was still in it. The only part that mattered had disappeared. I left the roses behind because l’odeur de la mort était insupportable. Walked out into the cloudy fifth arrondissement. An early April morning, 2002. There are three versions of this story: mine, his and the Truth.

I took a sea-green leather seat in a far corner of La Contrescarpe and ordered red. The tavern was empty except for a fashionable French couple dipping toast points into duck liver pâté, quietly bored with each other. In the corner by the tall bookcases, a Black Christian monk in full white tunic and brown scapular robes sat with coffee, reading Le Monde like nothing. His cinnamon skin glowed in the orange afternoon sun, he was draped in layers, wood-rosaried at the hip, wrist, and shoulder. He suddenly burst out laughing with his whole body. All our heads gunned. He caught himself quick, returned to calm, assiduous prayer. A vow of silence, folded hands. Folded newspaper, smooth syrupy fingers, nails pink and lustrous. The shine of melanin. Our eyes met and he smiled wide. Solidarity says, “Smile, sister, this too shall pass.”

I bowed my head in his direction, put my hand to heart, but I am not comfortable. This calm is a public exterior. I am ill. I cannot hug this road alone, operate the device with any real accuracy. The tentacles aren’t connected to me. Aren’t my own.

When hiding in the shadows, smoke is a natural shield. I tried in vain to bring up the image of greying skin, cracked cheeks concave as they sucked on a cigarette, creases remaining long after inhalation, ashes embedded in skin. This did nothing to detract me. The old habit returned with ease and I took up smoking like an old lover.

Near the end of our affair, Shams would not even let me into his mouth. Lips closed at the nearing, legs shut, eyes on some upward vanishing point. I smashed a left shin into the corner of the bed one afternoon. It crippled me for a moment he did not react to. The scar remains to this day. Bone-deep but only a tinted scratch on the surface at the time. Airborne oil. A heavy leak. Ours were not real actions anymore, they were transactions.

The dry grape filled my head after only four sips. I sat calm in the corner, trying for a low profile. It had only been a few days since Shams had flown, though his body remained nearby. I could feel it.

I walked out of the bar after four glasses, if only to retain my public dignity. Now I’m drunk on the wine of my own making. Ha! But to uncork devotion simply through the tempered wails of the newborn, celibate, wedded to prophets. O Ancestors, where are your ceremonies? Please, I need them now. 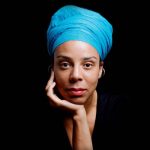 Tawhida Tanya Evanson is an Antiguan-Québecoise poet, performer and producer. With a 20-year practice in spoken word, she performs internationally and has released several studio albums and videopoems. She is program director of Banff Centre Spoken Word. View bio.